I am a writer, father, and recovering attorney. I grew up in the Gem City of the Plains (otherwise known as Laramie, Wyoming), attended Brown University, studied abroad in Madagascar, and, after graduation, worked as a houseparent at a Native American boarding school in South Dakota. I then served in the United States Peace Corps as a water and sanitation volunteer in Mali, West Africa, where I met my wife, Leyla. Upon our return to the States, I went to law school at UC Davis and practiced environmental law for ten years before focusing full time on creative writing. To do so, I attended, and occasionally taught, fiction classes at San Francisco State University, earning an M.A. in English and an M.F.A. in Creative Writing.

My work has appeared in the East Bay Times, Gravitas (Pub House Books), Berkeley Times, and Ars Poetica. In 2014, I wrote Out of the Fog, a serialized novel released one chapter per week over the course of a calendar year. In 2017, I became an associate editor for La Vil: Stories from the Streets of Port-au-Prince, Voice of Witness (San Francisco). More recently, I wrote and published Common Sense 2019: A Bipartisan Call to Take Back Our Government, a political pamphlet on the fundamental problem of money in politics. I am also an associate producer of the following movies: Night Comes On (2018) starring Dominique Fishback and Tatum Marilyn Hall; House of Tomorrow (2017), starring Asa Butterfield; Lucky (2017), starring Harry Dean Stanton; and Columbus (2017), starring John Cho, Haley Lu Richardson, Parker Posey.

After writing multiple “practice” novels over the course of twenty odd years, I finally broke into the gilded realm of genuine authorship in 2019 with my first published novel, Unorthodoxy. Leyla and I currently live in the San Francisco Bay Area with two energetic sons and two cats. 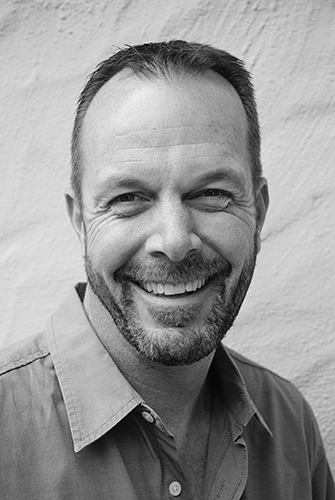 Note: this is a private list—your email address will not be shared, and you can unsubscribe at any time.